A PIF survey of more than 2,000 women in the UK has found many lacked enough information to make an informed decision about induction of labour.

One in three pregnancies are induced in Great Britain and new NICE guidelines on induction acknowledge that rates may continue to rise.

In August 2021, PIF conducted an online survey into women’s experiences of being induced in collaboration with maternity charities including Tommy’s, Bliss and Birthrights.

In less than a fortnight, 2,325 women responded, providing more than 6,300 free text comments.

The sobering results show that there is much to do to put personalised care and shared decision making into practice in maternity care.

"Shared decision making is at the heart of what person-centred care is all about. This recent survey has found many were left feeling disempowered and unheard by a lack of evidence-based information on induction of labour. This is an important reminder that Maternity services are a vital part of the whole Perioperative Care Process."

Read the report in full here 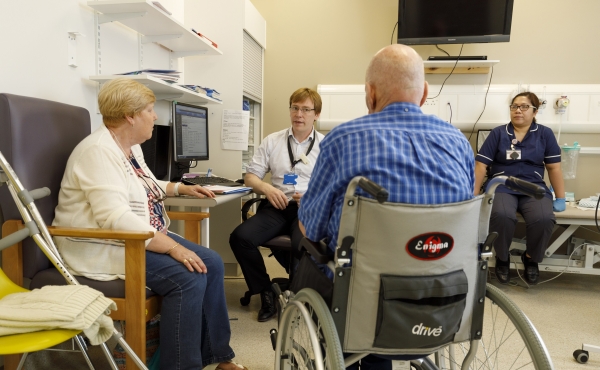 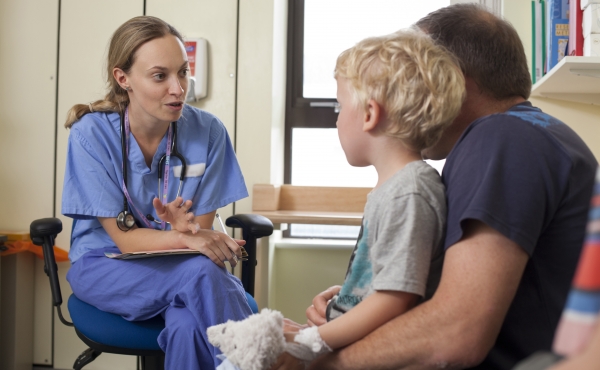 We want to hear your examples of brilliant perioperative care and share them with the world! 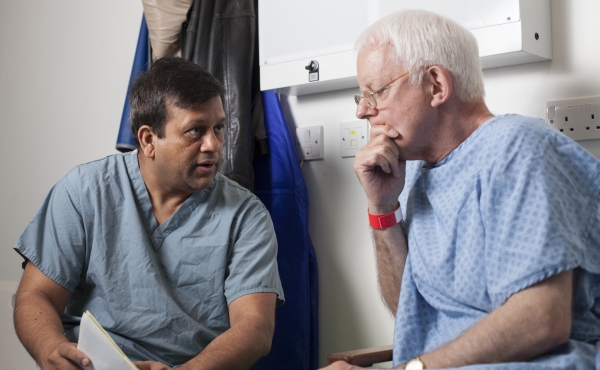 Information for patients on what to expect on their perioperative journey